Get A Used SUV With Third Row Seating In Winston-Salem

Having a third row in your used SUV from our Winston-Salem dealership is a big deal. A third row means being able to take everyone with you on a trip right around the corner or across the country, just as much as it means having extra cargo space. So what are some of your best bets for an SUV with a third row? Check out our suggestions! 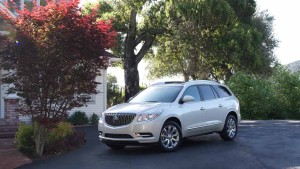 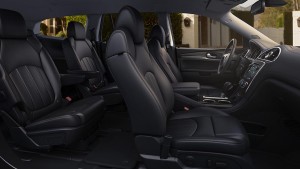 With 115.2 cubic feet of available space and the ability to seat between seven and eight people, you’d be hard-pressed to find a situation where there wasn’t enough room in the Buick Enclave. Add in an infotainment center that incorporates Bluetooth wireless connectivity, a rear-view camera and parking sensors, and you’ve got an all-around excellent vehicle for anyone seeking out a third row. 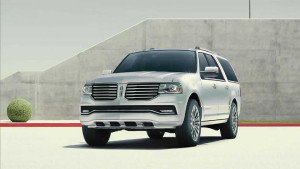 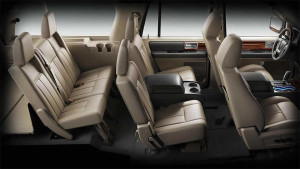 Despite looking like an outdoorsy SUV made to scale the summits of mountains, the Dodge Durango packs a comfortable seven seats in its three rows. The Durango also has an available V8 engine that allows for some serious towing, though its stock engine will get you and all your passengers to where you’re going without so much as a single lagging acceleration. If our Winston-Salem used SUV shoppers want power, here it is! 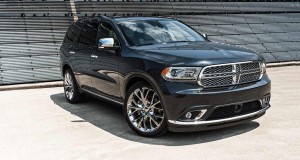 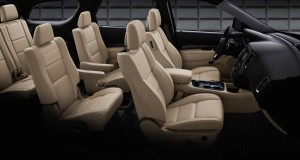 The Lincoln Navigator is known for being a pretty large SUV. With its three rows that comfortably seats seven, sitting all the way in the back doesn’t mean less legroom. With its lower, flatter floor, the Lincoln Navigator offers a pretty even-keeled space for all its passengers without feeling clunky. Plus, with the ability to fold down the third row for extra cargo space, we’re positive the sentence “I think we’re going to need more room” will never escape your lips.

Whether you’re looking for something that simply seats seven or eight, or an SUV that’ll come through in rougher terrain, we’ve got you covered. Contact us today for more information or visit out inventory below!